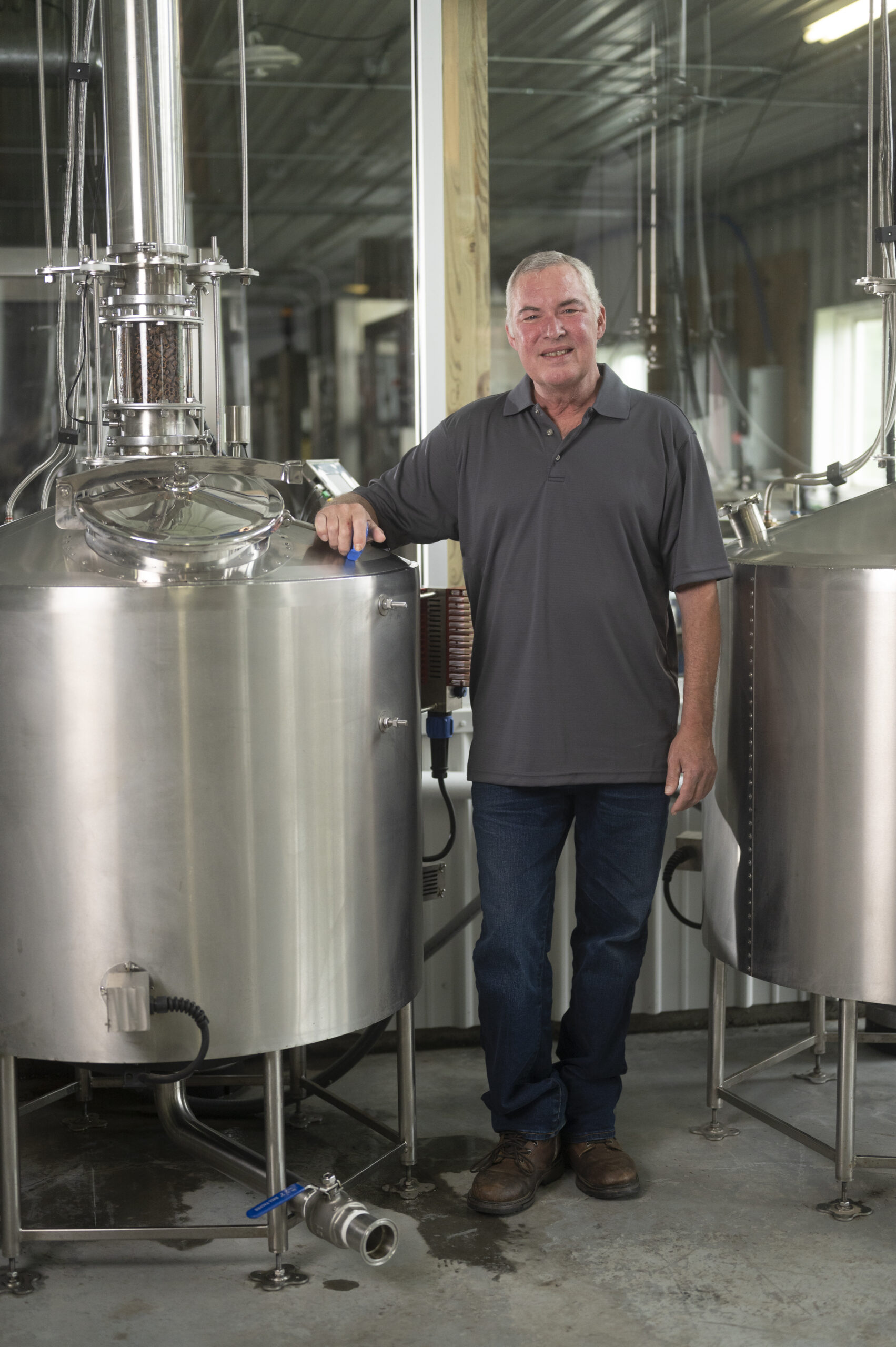 Ken Wortz, native New Yorker and our Head Distiller, is committed to making quality products that are all local, all natural, and 100% handcrafted. He loves what he does.

His journey to Sauvage began shortly after 9/11 when he was the COO of British Telecom, working and living in NYC. Deciding it was time to pursue his passions, he and his family eventually moved to Schoharic County and founded the Kymar Farm Distillery. They produced vodka, whiskey, and brandy, supporting local growers and businesses. Then in 2018, Ken was asked to oversee operations at Sauvage.

His son, Kyle, had become a talented distiller in his own right, and was ready to take over day-to-day operations at Kymar. Ken accepted the Sauvage offer, giving his son room to thrive. But when Kyle was offered a job at the renowned High West Distillery in Utah, Ken told Kyle he’d be crazy not to take it, and began formulating plans to simplify operations and focus on Sauvage.

With Ken at the helm, Sauvage refined its sparkling wine, Comsi Comsa, which soon became a top-seller and launched the apple-based vodka, Upstate Vodka. It has won multiple awards and accolades, leading to Sauvage being named New York’s best Kosher distillery of the year.